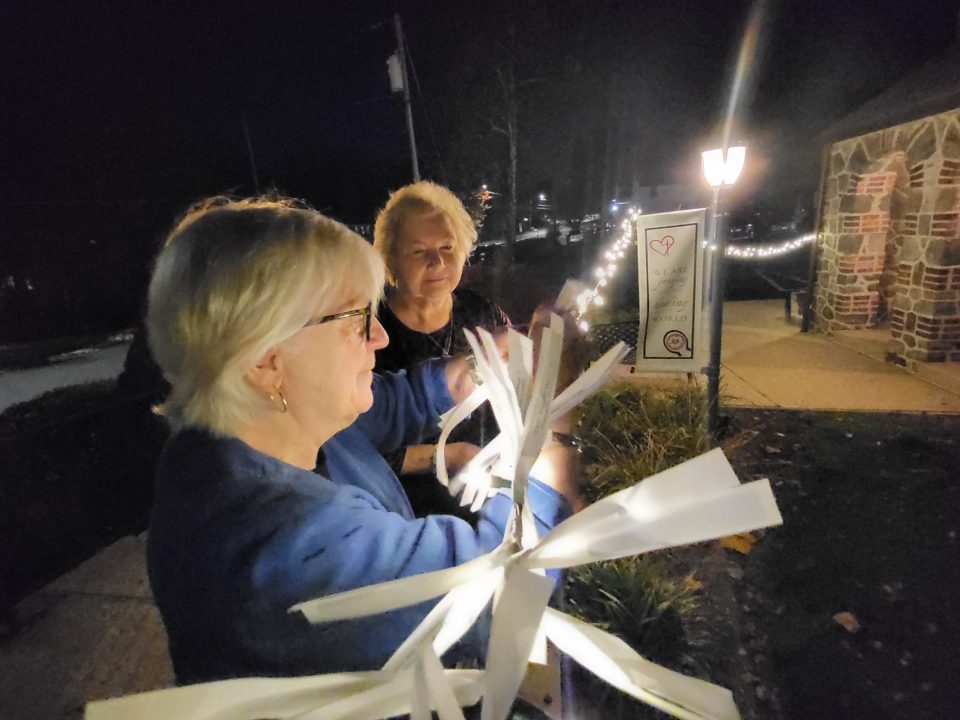 November 3 is the feast day of our Dominican brother, St. Martin de Porres of Peru.  Martin is the patron saint of social justice, which has long been a commitment of our Congregation.  Recently, a group of our sisters and associates has been focusing on the issue of Gun Violence through prayer, study, and action. On All Souls Day, November 2, we joined members of Good Shepherd Lutheran Church for a prayer vigil in memory of people killed by gun violence.  While the victims’ names were read, ribbons bearing these names were placed throughout the church. It was a stark reminder of the devastating news reports—night after night—about yet another death by guns. Have we not grown weary of this constant deluge of deadly violence?

We share with you below some of the facts we have learned through our study.

The gun culture goes much deeper than the NRA organization:

Americans intuitively reject the prospect of being less free. And yet, must this “freedom” to bear arms and the irreparable damage that guns do, be the price we pay for that which threatens the rest of our freedoms?

We have become an armed society.  Can we begin to disarm?

Some actions we can take:

Sister Mary Pius is active in social justice efforts; she founded and ministered for 15 years in the Criminal Justice Ministry through the Society of St. Vincent DePaul in the St. Louis Archdiocese.

Sister Mary Jo is deeply committed to advocacy efforts in the areas of racial justice and criminal justice reform.