You shall also love the stranger, for you were once strangers in the land.

According to the United Nations, 70.9 million individuals are displaced worldwide as a result of poverty, persecution, conflict, violence and environmental degradation. Popes and Bishops worldwide defend the right of peoples to migrate to sustain their lives and the lives of their families.

Pope Francis points to the especially tragic rise in the number of migrants seeking to flee from the growing poverty caused by environmental degradation. “They are not recognized by international conventions as refugees; they bear the loss of the lives they have left behind, without enjoying any legal protection whatsoever. Sadly, there is widespread indifference to such suffering… Our lack of response to these tragedies involving our brothers and sisters points to the loss of that sense of responsibility for our fellow men and women upon which all civil society is founded” (Laudato Sí, 25).

Excerpt from our Corporate Stance on migration and immigration.…

How do I welcome the stranger? How do I advocate for just immigration policies and practices? 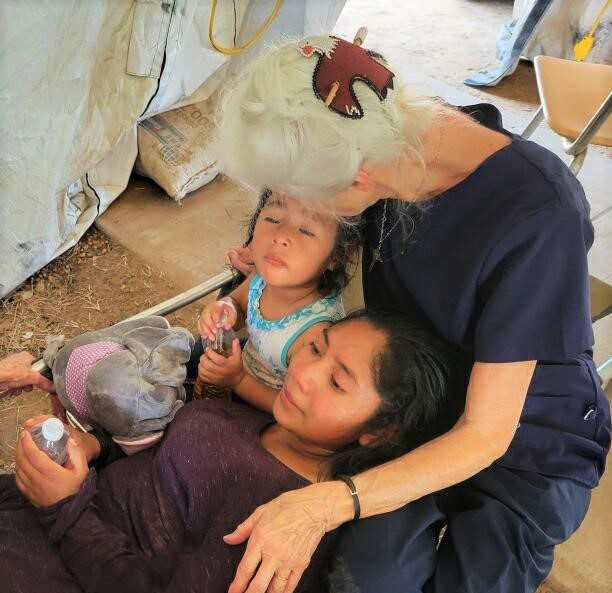