Once there was a lioness who gave birth to a tiny cub and then died. The little cub was lost, but he finally found a herd of goats who were bleating and eating grass. The cub stayed with the goats and learned to make bleating sounds and even learned to eat grass. One day another lion came upon the little cub. He heard the sounds the cub was making and saw what he was eating. He was not acting like a lion at all. So the lion took the cub to the river and made him look in as he stood beside him. The little cub saw that he looked just like the lion next to him. The lion said, “Now you know who you are and whose you are.”

Who do you look like? People may say, “You look like your dad—you have his nose” or “You look like your grandma—you have her eyes.” When we hear these things, they remind us of who we are and whose we are. This is also true of us as Christians—when we act like Christ, follow his teachings, and witness to his gospel with our actions, we actually grow in our resemblance to him.

I’ve been thinking about the sacraments of our Church and how they actualize God’s presence in our lives—marking us as belonging to God. In a way, the sacraments are our close encounters with God, those special moments of grace when the invisible communion that we share with God becomes visible—and we experience who we are and whose we are. Each sacramental encounter strengthens us in that “family resemblance” to Jesus that marks all Christians. 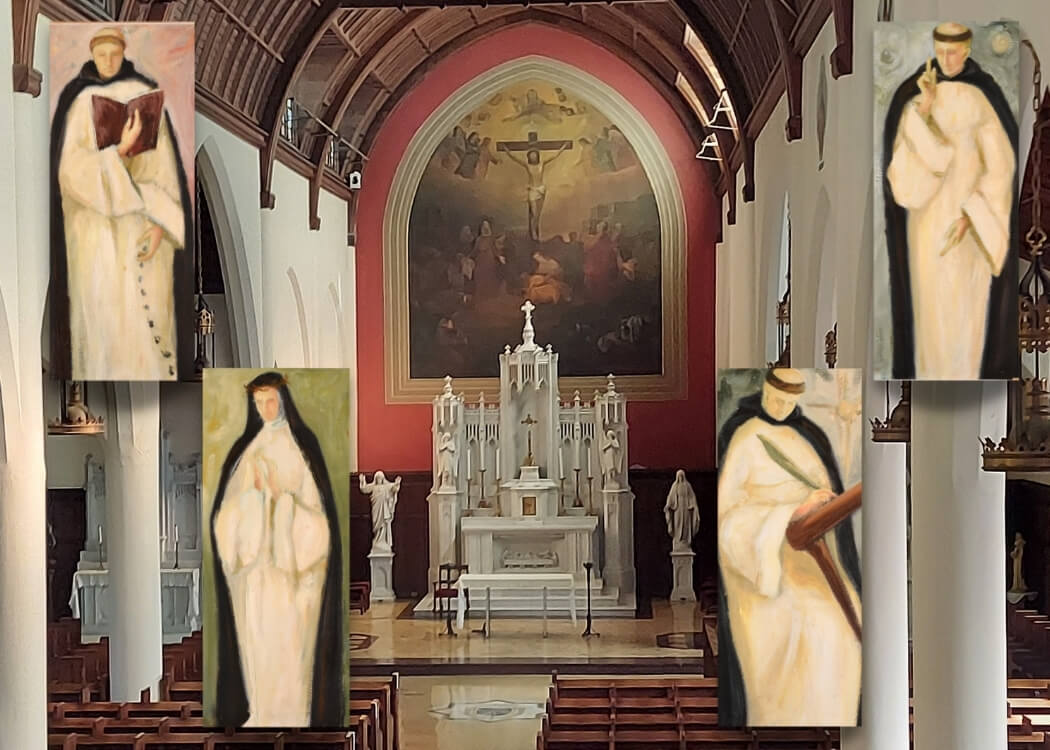 When Jesus returned to his Father after his death and resurrection, he left a living legacy—a small group of disciples who were filled with the Holy Spirit. They formed the Body of Christ, the Church—whose mission is to be Christ’s continuing presence and work in the world. It’s no wonder that theologians have called the Church the sacrament of Jesus Christ, the community where people encounter God in their daily lives, making our communion with God visible.

A startling and powerful truth becomes evident: as members of Christ’s Body, we are called to make Christ present in our world through our love and compassionate service. We are called to be the ones who remind our sisters and brothers of who they are and whose they are. On this Feast of All Saints, are we ready to follow in the footsteps of all those holy women and men who, without fanfare or spotlights, fully embraced their truest identity as Christ’s presence here on earth? Sister Jeannine resides in St. Louis and serves as a
Volunteer at East Side Heart & Home Family Center.